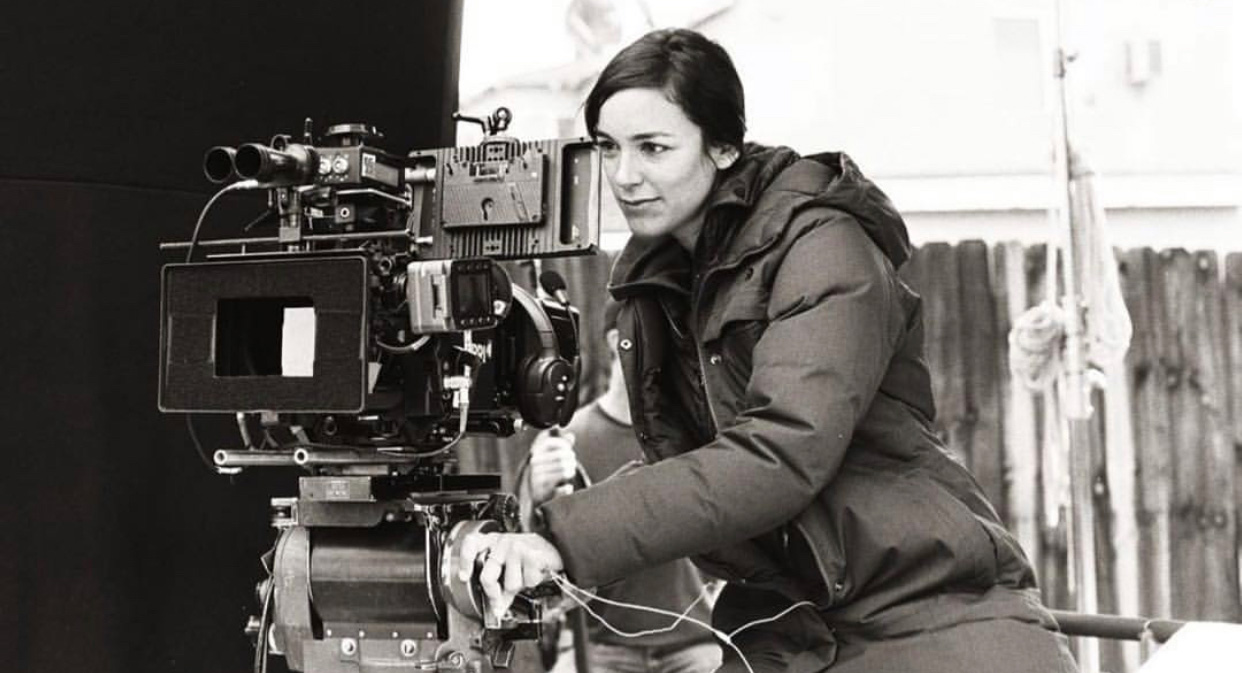 Paula Huidobro was born in Mexico City. She attended the London International Film School and later on specialized in cinematography at The American Film Institute.

Her feature film debut as a cinematographer was “Gardens of the Night” directed by Damian Harris in 2008, which received a Golden Bear Nomination at the Berlin Film Festival.